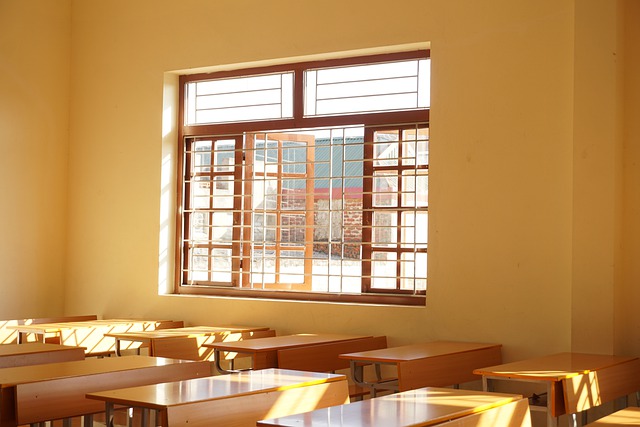 If anyone has the expertise to train crisis chaplains, it’s Steamboat Springs resident and Christian counselor Michael K. Haynes, who spent a year as a chaplain at ground zero after the 9/11 attacks.

His time serving at the site almost killed him — taking him to the point of being placed in hospice care in Steamboat three years ago. The chaplain, author and former pastor was told he had only two months to live, one of thousands diagnosed with cancer from toxic exposure to the site.

Haynes arrived at ground zero on the third day with a small group of chaplains who had driven across the country at the request of the North American Mission Board to offer support to first responders.

“I had seen some bad things before in my life, in ministry and the work I had done, but I never saw anything like that,” Haynes recalled. “The first thing that knocked me down was the stench. … People were running around in such a chaotic state. They had different expressions of fear and hopelessness. It looked like pure hell.”

One day, near a line of first responders searchingfor survivors, a man came to Haynes asking, “Chaplain, can you help me? I can’t take this anymore.”

The man broke down weeping, but later, he said, “I need to go back to work. Thank you for helping me.”

Haynes set up a counseling center on an upper floor in a nearby building to help victims’ families.

“We just worked with people and ministered to people as best we could,” he said.

Now at 79, after recovering from an eight-year battle with bladder cancer, including eight rounds of chemotherapy and radiation, Haynes said he thinks God just wasn’t finished with him yet.

The counselor and his daughter, Holly Haynes, relocated his Faith Based Counselor Training Institute to Steamboat this fall.

The institute, which was originally established in 1996 in Temple, Texas, will host a grand opening meet and greet 5-7 p.m. Jan. 10, which is also the chaplain’s 80th birthday.

The institute office is upstairs at 1475 Pine Grove Road, Suite 207.

The mission of the institute is twofold. A nonprofit arm offers faith-based counseling to the public on a donation …….