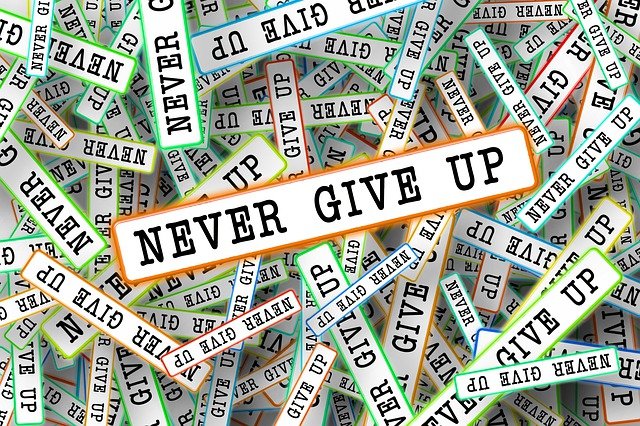 When you look at two objects close to you, such as two leaves, it’s easy to tell them apart, but when they are farther away from you, they become difficult to distinguish. The two objects become “compressed”—a basic principle of perception. Our concept of self works the same way, according to a new study published in the Proceedings of the National Academy of Sciences.

Our self-concept becomes increasingly blurry over time, the farther you get from the present.

“Our self-concept becomes increasingly blurry over time, the farther you get from the present,” says senior author Meghan Meyer, an assistant professor of psychological and brain sciences. “As you think about yourself farther out in time, either in the past or in the future, you’re accessing a less distinguishable version of yourself. ”

The research was comprised of four studies. In three of the studies, participants either rated their own personality traits or reported on their perception of self at different points in the past and future. The study found that, relative to their present self, participants compressed their past and future selves.

In the fourth study, participants were prompted to select which of a pair of personality traits described them better at a given period of time while undergoing an fMRI scan. The brain imaging allowed the researchers to determine how the brain organizes representations of the self across time. Each time a participant thought about their self in the present, past, or future, the researchers could get an image—a kind of stamp of what their brain looked like. Those stamps became less distinguishable from one another as participants thought about themselves farther out in time.

“Even at the level of brain activity, we see evidence that our past and future selves become less distinctive as we consider ourselves further out in time,” says Meyer.

The fMRI data was consistent with the results from the participants’ personality ratings, providing evidence of what the team calls the “temporal self-compression” effect. “Our research provides a new way to think about how we organize our identity over time,” says first author Sasha Brietzke, Guarini ’22.

In psychology, it is widely known that some people have problematic behaviors when they think about their past or future. For example, an individual might not save enough for retirement if they can’t think that far ahead. Meyer says, “Future research on the temporal self-compression effect might help explain this type of behavior. People may have difficulty making good decisions for their future self or accurately recalling their past because they can’t see their distant self in clear view.”