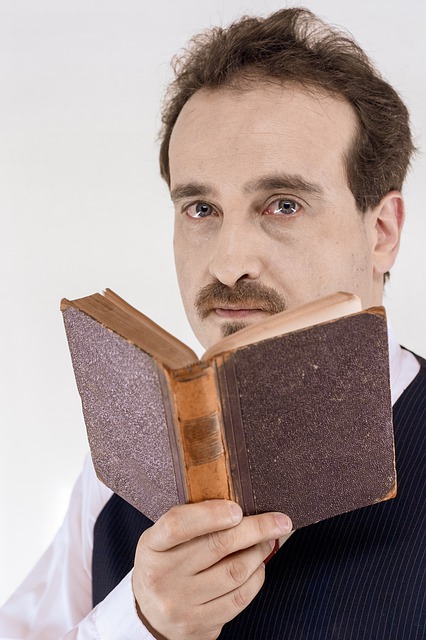 It is unclear whether the school district intends to appeal the order, which comes on the day district students were required to receive their second vaccine dose.

San Diego Superior Court Judge John Meyer said the district’s mandate, which does not permit religious or personal belief exemptions, contradicts state law, because implementing such mandates without exemptions can only be imposed by the state legislature.

Meyer also said that while students are required to receive some vaccinations in order to attend in-person school, adding COVID-19 to the list of required vaccinations without allowing personal belief exemptions is another area that lies only with the state.

“We are thrilled that the law is being honored and upheld in our lawsuit against San Diego Unified School District’s student vaccine mandate. In his tentative ruling Judge Meyer outlined agreement with the legal arguments we brought that school districts do not have authority to mandate vaccines, and we are confident this will stand as his final ruling. This shows that parents coming together in a grassroots movement to uphold our children’s rights is powerful and effective,” stated founder of Let Them Breathe and Let Them Choose Sharon McKeeman.

Under the district’s roadmap, unvaccinated students must take part in remote learning via independent study. By the start of the district’s second semester on Jan. 24, unvaccinated students would not be allowed to continue with in-person instruction unless they have an approved medical exemption. San Diego Unified School District had set a key deadline of Dec.20 for thousands of eligible students 16 and older to get their second dose of the COVID vaccine.

Meyer said that attendance in an independent study program must be voluntary, though such a program would be mandatory under the district’s roadmap.

Following further arguments Monday by attorneys for the school district and the plaintiffs, the local parent group Let Them Breathe, Meyer confirmed his tentative ruling.

It is unclear whether the school district intends to appeal the order, which comes on the day district students were required to receive their second vaccine dose in order to be considered fully vaccinated and able to attend in-person instruction by the start of the second semester.

The district’s mandate, which its board approved in September, was also challenged in a separate federal lawsuit filed by a Scripps Ranch High School student and her parents, who sought to block the mandate on religious grounds.

The San Diego Unified School District’s COVID-19 vaccine mandate for students was upheld in November by a federal appeals court, which lifted a temporary injunction it placed on the mandate.

While the district’s plan had allowed for medical exemptions to the mandate, it does not permit religious or personal belief exemptions.

The San Diego Unified School District announced last week that it will provide two COVID-19 rapid tests for all of its students to self-test at home prior to returning to campus after winter break in January, it was announced Wednesday.