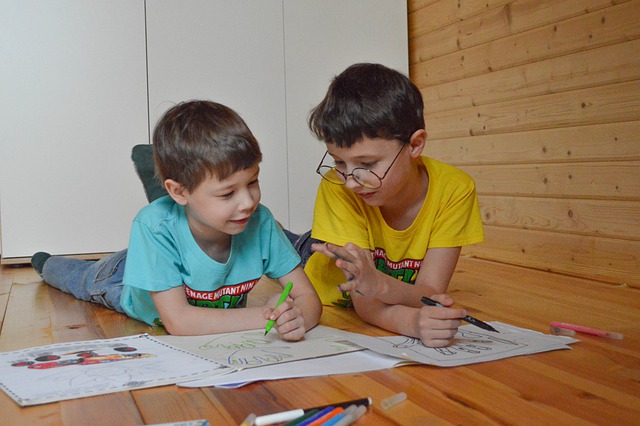 In the study conducted by Ahmadi et al. on female students, the H.L score was reported to be 67.28 out of 100 [23]. In another study conducted by Dehghankar et al. on female students, as many as 65.6% of the girls in the study had adequate and excellent H.L [24]. In a national study conducted on the general population in Iran, the mean H.L score was reported to be 69.02 in the general population of Iran [25]. The results of these studies also report moderate health literacy which is almost similar to the results of the present study.

In this study, there is a significant correlation between total H.L and health-promoting behaviors; when H.L increases, conducting these behaviors increases as well. Like our study, a correlation between H.L and health-promoting behaviors has been indicated in the study conducted (on 375 female college students of Imam Khomeini International University in Qazvin, Iran) by Panahi et al. as well [27]. The study by Mahdavi et al. conducted among 500 women who referred to family health unit in Tehran, Iran also confirmed the findings of our study on the correlation existing between H.L and preventive behaviors [28]. 48.6% of participants had low health literacy level, 24.4% had marginal level and only 27% had adequate health literacy level [28].

Therefore, it seems that promoting public H.L through mass media, social networks, and university curricula are likely to result in increased health-promoting behaviors. It is suggested that by designing, implementing and evaluating educational programs based on risk factors and reducing the burden of …….