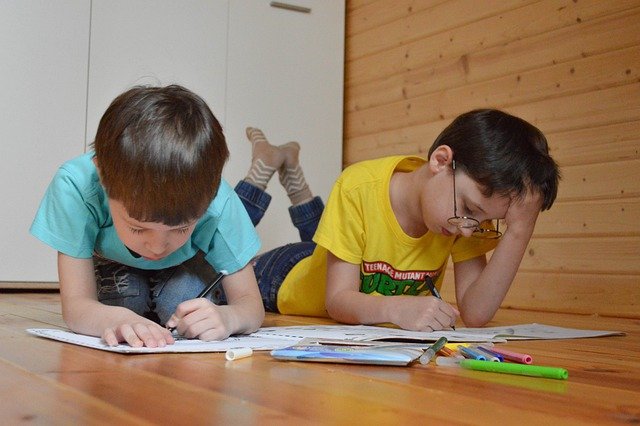 BELLEVUE, Neb. (KMTV) — Music, guitars, and camaraderie are making a difference for veterans in the Omaha area.

In 2007, Guitars 4 Vets was founded in Milwaukee, Wisconsin with the goal of helping military veterans who are battling PTSD by teaching them how to play the guitar.

The organization has expanded to 110 chapters nationwide, including one in Bellevue.

Guitars 4 Vets Nebraska was founded by Peggy Ullom in 2016, a veteran and self-taught guitar player, who wanted to help her fellow veterans find a release from PTSD and mental illness.

Something that around one million veterans in the U.S are struggling with.

“We really take care of each other like a family, and you just can’t replace that kind of a bond with anything,” Ullom said. “And then we get music on top of it.”

Veterans are referred to the program by the VA. Once they are in, they receive a free guitar along with ten free lessons.

The guitar has provided students with an escape from struggles they are experiencing.

“One in particular in his 70’s has had five strokes. And he says that, ‘My doctor says because I play and practice the guitar it has expedited my healing process.’ Like, that’s significant,” Ullom said.

“When I feel anxious or pent up, I can pick up my guitar and play,” McCubbin said. “I can probably play about 1,000 songs now.”

A research study of Guitars 4 Vets students showed a 21 percent improvement in PTSD symptoms and a 27 percent decrease in related depression symptoms.

“You know, they may have some problems they are trying to work through,” Instructor Rich Lomax said. “When they are playing guitar, they can’t think about that. There’s no way to think about it.”

Now nearly six years later, the chapter is one of the country’s most successful in terms of participation and fundraising, and earlier this month they celebrated their 100th graduate.

“I reflected back to the very first two, and wow, we impacted 100 veteran’s lives,” Ullom said. “100 families, we’ve given out 100 guitars, that’s beyond exciting and we’re so full of gratitude for the opportunity to do that.”

Getting to this point was impossible without Bellevue University and its Military Veteran Services Center (MVSC). The facility that Guitars 4 Vets moved into in 2017.

“And from there we just blossomed,” Ullom said.

“We have the only DAV (Disabled American Veterans) chapter on any college campus in the United States,” Director of the Military Veteran Services Center Jerome Richardson said.

The MVSC opened on the university’s campus in 2013 and has been a tremendous resource for students, active military members, and veterans.

The building offers counseling, programs like Guitars 4 Vets, and helps veterans get into school and find jobs.

Richardson says they quit counting after finding job placements for 400 veterans. All of these services provided at no cost.

“We can take an individual from one office just right across the building to another office for additional services,” Richardson says. “There’s no, ‘Hey, …….